I don’t have that many books this week, but the ones I have are high up on the to buy list
I stumbled upon this one, and both the blurb and the cover intrigued me, so I’ll probably add it to the wishlist. 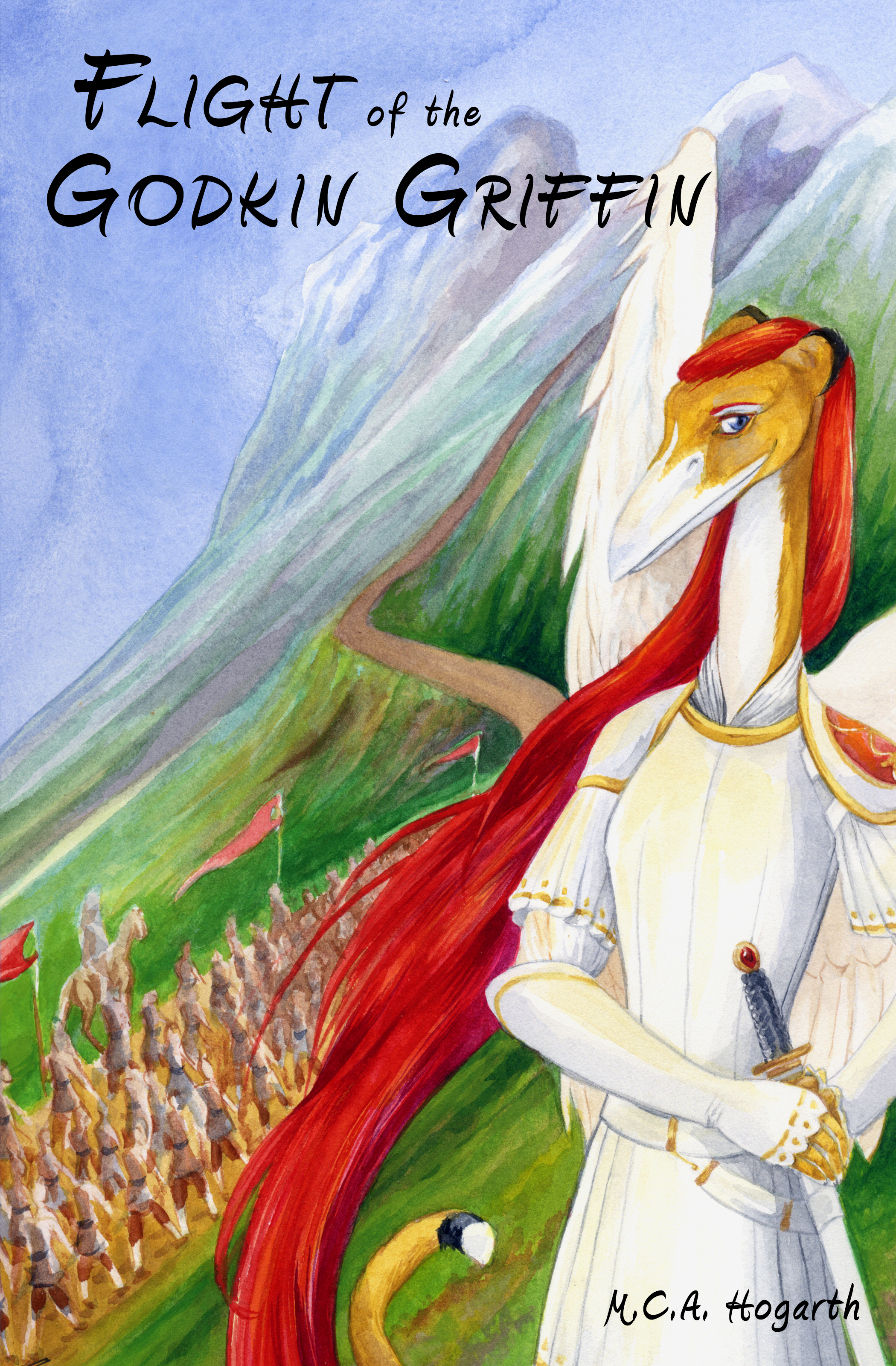 On the eve of her retirement from the army, Mistress Commander Angharad Godkin finds herself re-activated and directed to replace the governor of the newly conquered territory of Shraeven. With its multitude of diverse societies and religions, the province will not be easy to tame; but Angharad has thirty-four years of experience and is determined to succeed–even with the additional challenge of an ex-lover as her second-in-command.

However, what starts out as a seemingly predictable military challenge takes multiple unexpected turns at the hands of Shraeven’s rebellious people, their unorthodox beliefs, and their capricious, demanding, and very tangible gods. Angharad quickly finds herself the central piece in a game being fought on too many levels, all of them very foreign to her nature and background.

But if she’s being forced to play, she’s going to play to win; and Shraeven may come to regret having gotten her into the game.

I have been meaning to read more steampunk, and this sounds really intresting.

The Honorable Alice B. Michaels is in a life or death struggle for survival—socially speaking, that is. At twenty-one, her age, her unladylike interest in automatons, and the unfortunate deaths of most of her family from the plague have sealed her fate as a less than desirable marriage prospect.
But a series of strange occurrences are about to lead Alice in a direction quite beyond the pale. High above the earth on the American airship USS Juniper, Gavin Ennock lives for the wind and the sky and his fiddle. After privateers attack theJuniper, he is stranded on the dank, dirty, and merciless streets of London. When Alice’s estranged aunt leaves her a peculiar inheritance, she encounters Gavin under most unusual—even shocking—circumstances.
Then Alice’s inheritance attracts the attention of the Third Ward, a clandestine organization that seizes the inventions of mad geniuses the plague leaves behind—all for the good of the Empire. But even the Third Ward has secrets. And when Alice and Gavin discover them, a choice must be made between the world and the Empire, no matter the risk to all they hold dear.

I admit it. I cursed when I read about this book. Why? Because it sounded great, and it had just been a Kindle Daily Deal. But I am looking forward to reading it.
Book One: Hard Day’s Knight
Children are missing.
The police are stumped.
Halloween is coming, and an ancient evil is on the horizon.
The vampires are the good guys.
This is not your ordinary fall weekend in Charlotte, North Carolina. Vampire private detectives Jimmy Black and Greg Knightwood have been hired to save a client from being cursed for all eternity, but end up in a bigger mess than they ever imagined.
Suddenly trapped in the middle of a serial kidnapping case, Jimmy and Greg uncover a plot to bring forth an ancient evil. Soon, they’ve enlisted the help of a police detective, a priest, a witch, a fallen angel and a strip club proprietor to save the world. This unlikely band of heroes battles zombies, witches, neuroses and sunburn while cracking jokes and looking for the perfect bag of O-negative.
Book Two: Back In Black
Vampire detectives Jimmy Black and Greg Knightwood investigate a series of assaults plaguing the alleys of Charlotte, North Carolina. The string of hate crimes becomes personal when Jimmy’s just-maybe-main-squeeze Detective Sabrina Law’s cousin is attacked. Helping a lady out could get the boys killed when they end up in Faerie. Before long, they’re up to their butts in trolls, dark fae and a grand battle royale. The odds are against them, but to the boys, this is just another day on the night shift—if the night shift included a steel cage match of supernaturals.
Book Three: Knight Moves
Et tu, Vampire? The boys discover they may be tied to a string of serial killings at the college and that they suddenly aren’t the only vampire game in town.
The vampire count in Charlotte is at least three. Or more. As far as the unhappy boys are concerned, anything more than two is a crowd not to be tolerated.
While tracking down the killer and the competition, they encounter coeds, booby traps (not related to the coeds) and a hirsute bounty hunter with a moon fetish and a bad attitude. To catch the killer, Jimmy will have to survive a dive headfirst into the great unwashed horde of Dorkdom (game night at the local comic shop).
What’s a red-blood-drinking vampire to do? His job. Again.